Commander’s Intent is a way for teams to function independently but remain coordinated. 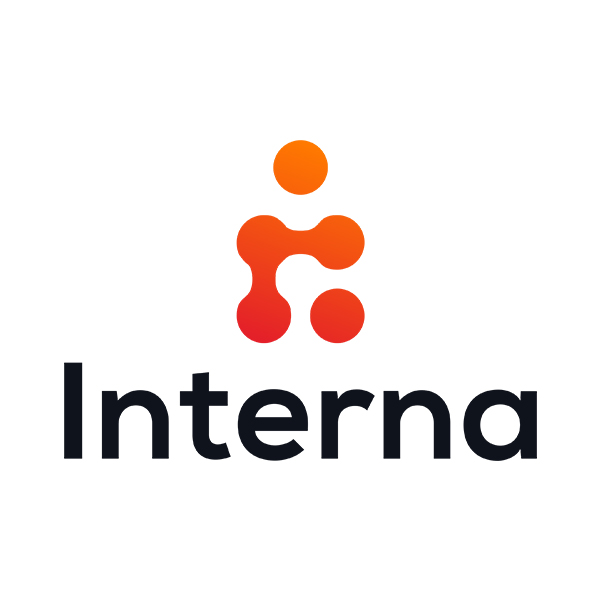 Interna enables technology companies to ship better products faster, quickly execute a successful product roadmap, rapidly achieve product-market fit, and deploy capital more productively. Our clients select Interna because we emphasize effectiveness over efficiency. We specialize in assessing Product Management and Engineering teams and following up with a clear plan to enhance what’s working and remedy what’s not; coaching product and technology executives so they can create more effective teams that can build and ship products faster; serving as the interim Chief Product Officer or CTO to directly resolve any issues and accelerate delivery; and performing due diligence for VCs, PE firms, and acquirers. Interna has had successes with companies of all sizes, from startups to mid-market companies, such as Lynda.com, to Fortune 500 clients, including The Walt Disney Company, and has worked with first-time executives to more senior personnel. 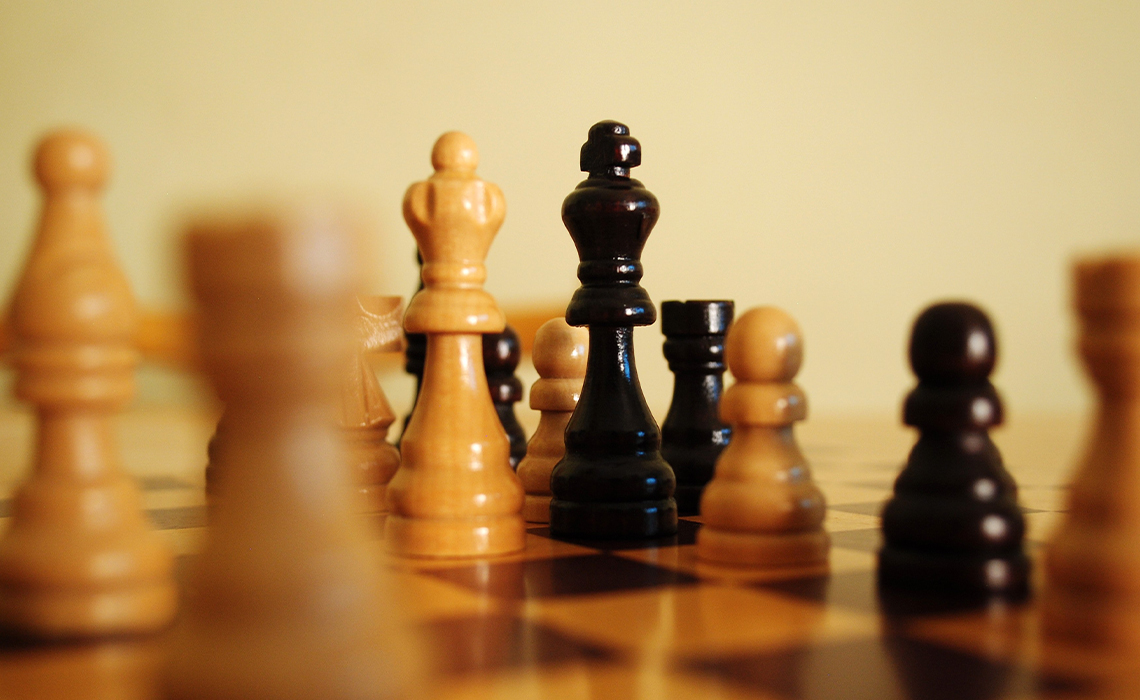 History’s most notable military commanders, including Helmuth von Moltke, Napoleon, and even the ancient Romans, all shared a common problem: organizing large numbers of people into an effective force. The size of the armies made quick, widespread communication difficult; and constant change and the fog of war made communications to and from a central command with the soldiers inaccurate and ineffective.

Perhaps surprisingly, there are many similarities between the needs of battle and of product development. Like a military commander, CEOs, CTOs, and Chief Product Officers may lead groups of people that are too large to readily centralize every decision. Executives cannot be expected to understand all the nuances or always be available to make decisions for their teams.

Commander’s Intent is a way for teams to function independently but remain coordinated. It is a powerful technique to align empowered teams to common goals and to foster innovation. It allows an organization to scale to any size with minimum communication overhead.

In this presentation, we discuss the five steps to implement Commander’s Intent and the advantages of doing so. 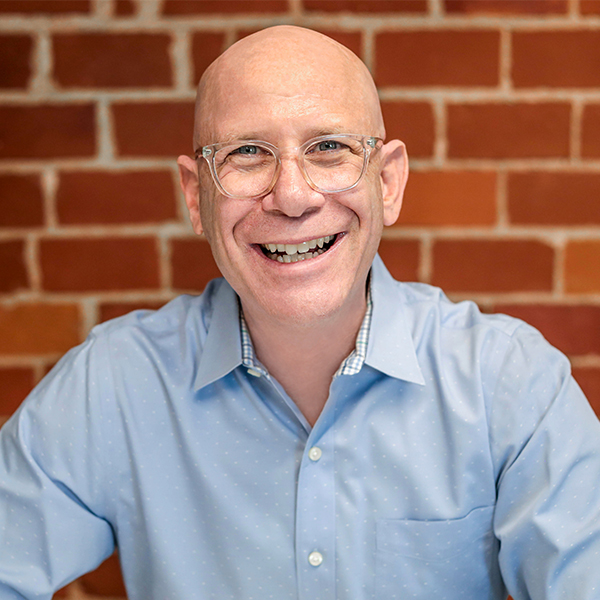 No items found.
See All Events