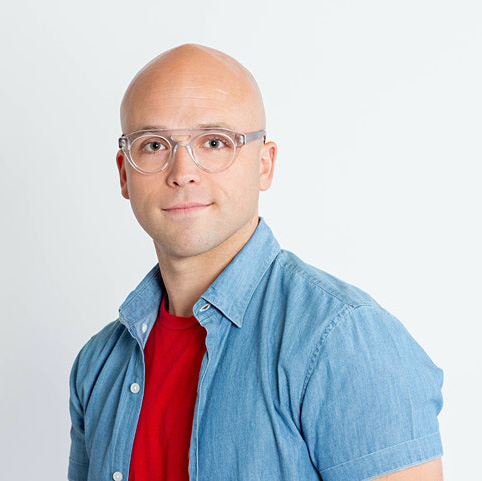 Combining his professional lives in dance and design, Charlie has honed deep empathy for all the stuff that makes us human.

A Product Designer from Los Angeles, with a minor in social and environmental impact, he graduated Valedictorian from ArtCenter College of Design. He is IDSA’s 2018 Western District Student Award Winner. His designs have won 2 gold medals in international design competitions, and earned recognitions for sustainability and gender neutrality. He has spoken on the TEDx Stage, discussing Learning from Failure, and on a panel of Young Entrepreneurs at the 2018 BOLD Symposium discussing Leadership in the 21st Century.

For nearly 2 decades, he danced professionally, performing for the Queens of England and Amsterdam, at the Palace of Versailles, Cannes and Fringe Film Festivals and at Art Basel in Switzerland. He has performed 4 leading roles on Broadway, one of which earned him the 2010 Fred Astaire Award for Best Male Dancer on Broadway. In collaboration with Twyla Tharp, Charlie created dance notation and earned the European Critic’s Choice Award as Best Male Dancer of the Year. For his contributions to dance and dance education, and while working alongside Benjamin Millepied to launch LA Dance Project, LA Weekly Awarded him Person of the Year in 2014. 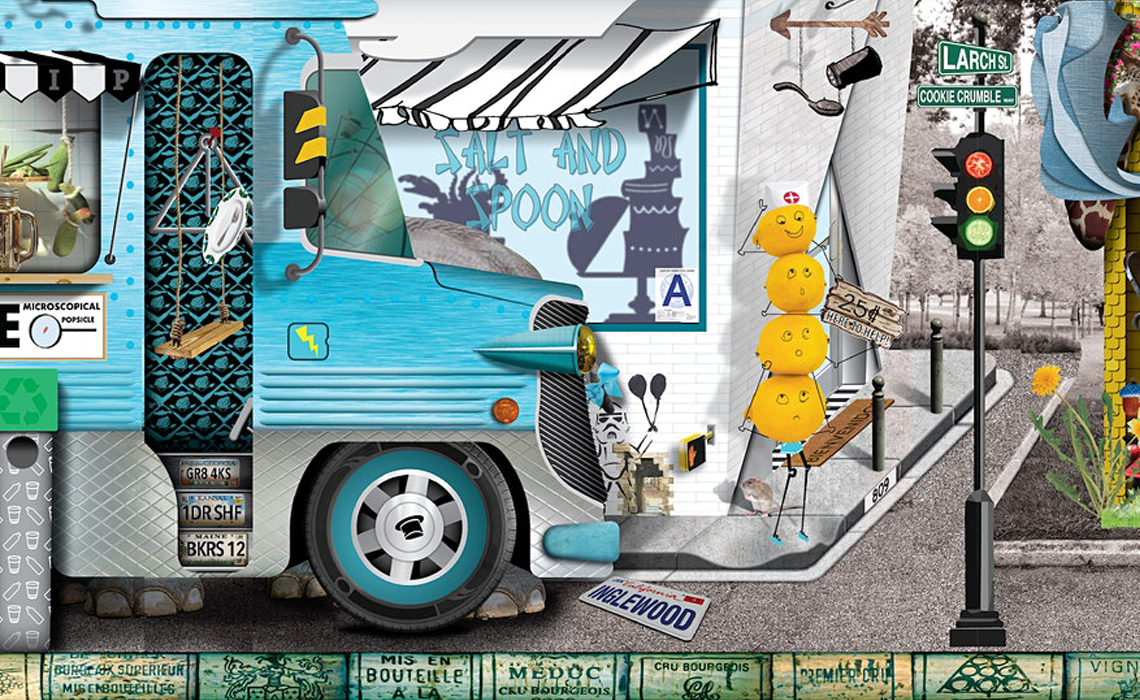 Building Archamelia(TM): The House of a Thousand Stories

Join us for a conversation with Charlie Neshbya-Hodges, founder of sustainably-manufactured, non-plastic toy house Archamelia(TM)! 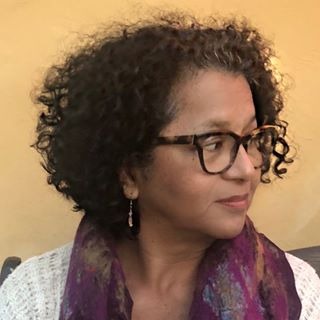 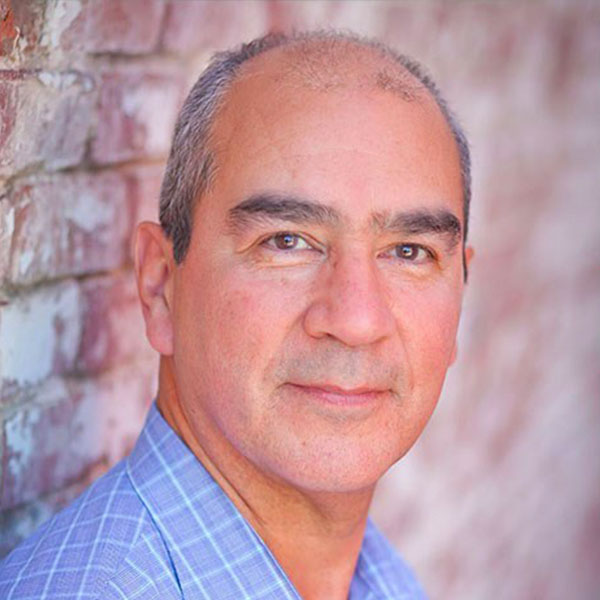 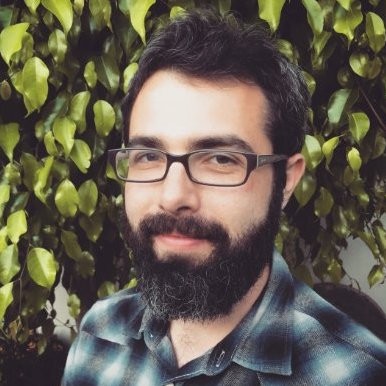 Ben is an experienced Creative Director, Interactive Artist, and Social Entrepreneur with a demonstrated history of using arts and culture strategies for community driven storytelling. 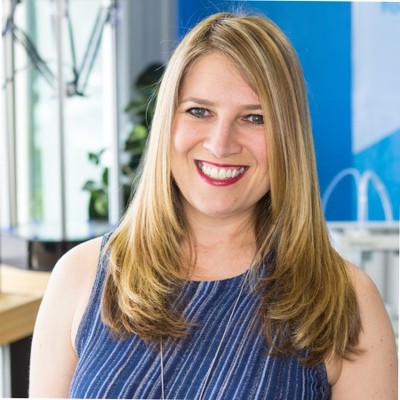 After 16 years in advertising and ad tech sales, Mara became obsessed with desktop 3D printing, and inspired by the possibilities it held for the future of personal manufacturing. Mara joined MatterHackers in March 2015 as Director of Business Development, and was promoted to Vice President of Strategic Partnerships in July 2020.