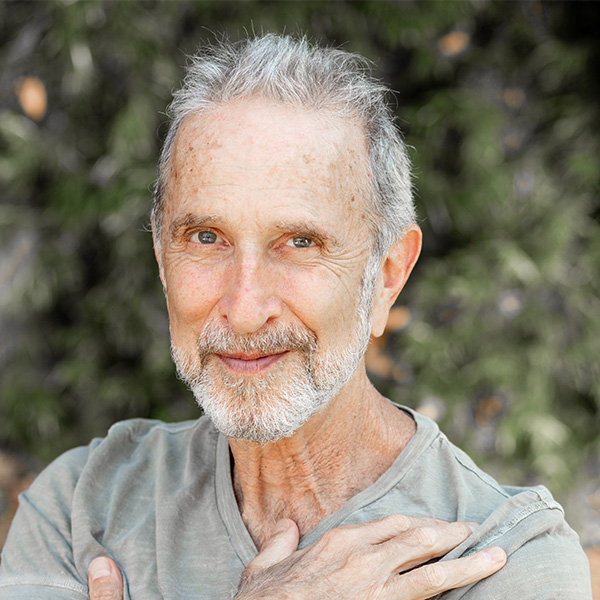 Roger Holzberg is the co-founder, along with Leonard Sender, MD, of Reimagine Well, a company that designs and builds immersive healing programs for hospitals and treatment centers.

Roger Holzberg is the co-founder, along with Leonard Sender, MD, of Reimagine Well, a company that designs and builds immersive healing programs for hospitals and treatment centers. The Infusionarium™ platform empowers patients to receive treatment in the place they believe will best heal them, then empowers them with enhanced educational Learn Guides and a safe Support Community for their entire patient journey.

He served as the first (consulting) Creative Director for the National Cancer Institute (NCI). The “evolution” of Cancer.gov, the NCI Facebook, Twitter, Mobile and YouTube channels are all projects that his creative team took from concept through launch.

Previously, Roger spent 12 years as an award-winning Creative Director / Vice President at Walt Disney Imagineering where he had the opportunity to lead the creative development for a broad portfolio of projects ranging from PlayStation® games to theme park icons and multiple Disney World Celebrations; from mass audience interactive experiences and rides to the MMOG Virtual Magic Kingdom. In "classic media," he has written and directed feature films and television, but is genuinely proud of researching and writing the IMAX film "The Living Sea" (Academy Award nomination for documentary).

Personally, Roger is a father; a 15+ year cancer survivor; and a competitive triathlete (3 events yearly), using the sport to raise research dollars for causes he supports.

Learn more about Roger at: https://en.wikipedia.org/wiki/Roger_Holzberg 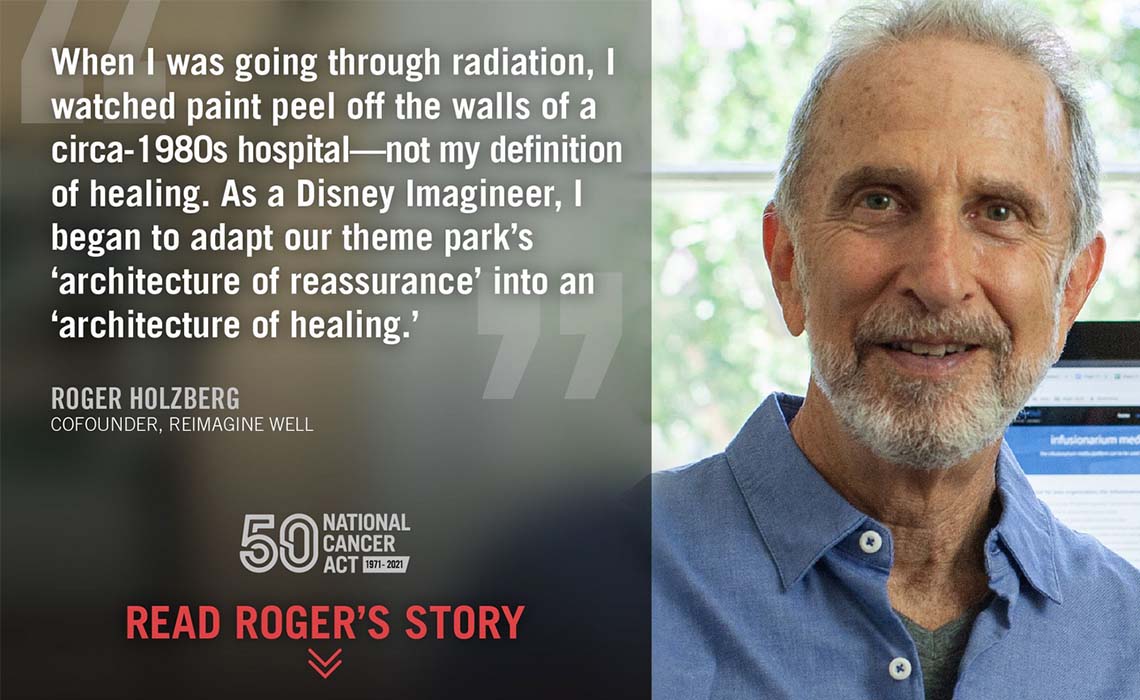 Roger Holzberg will share his three rules for becoming a Fearless Creative leader. 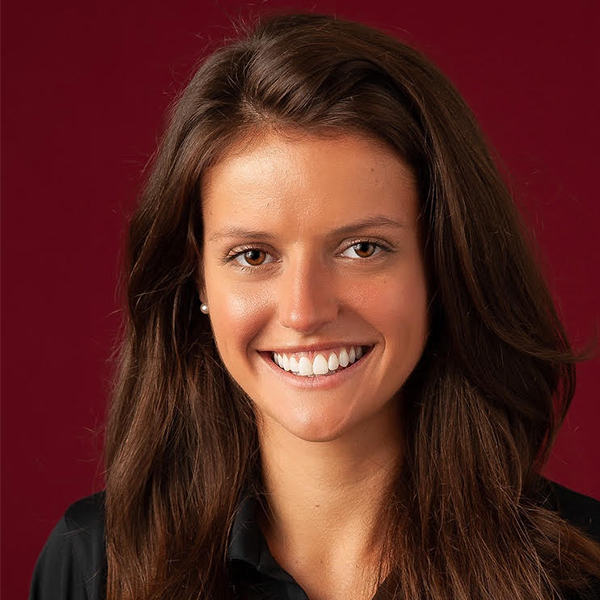 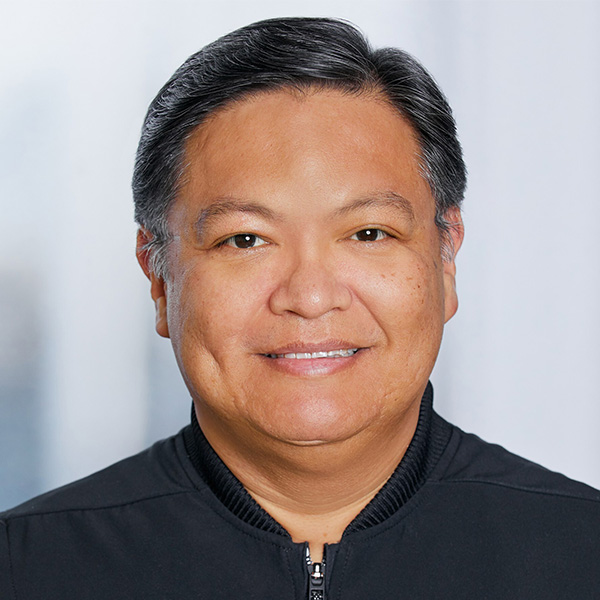 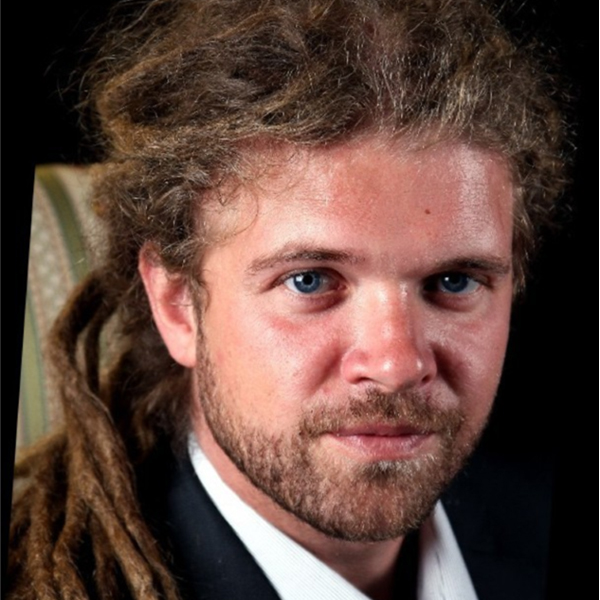 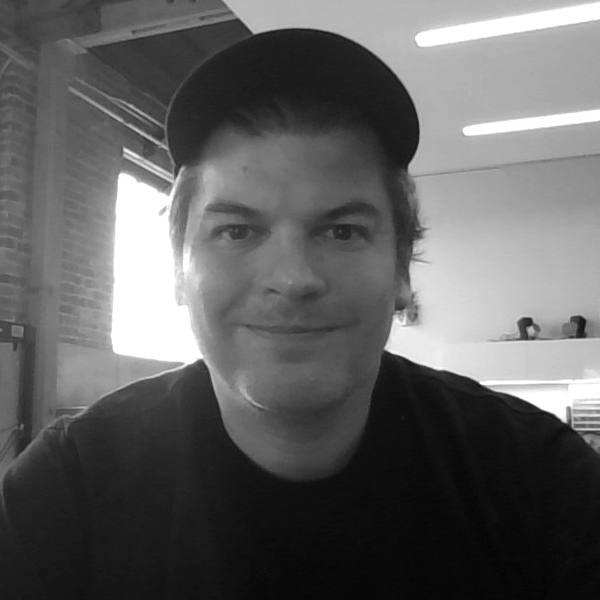 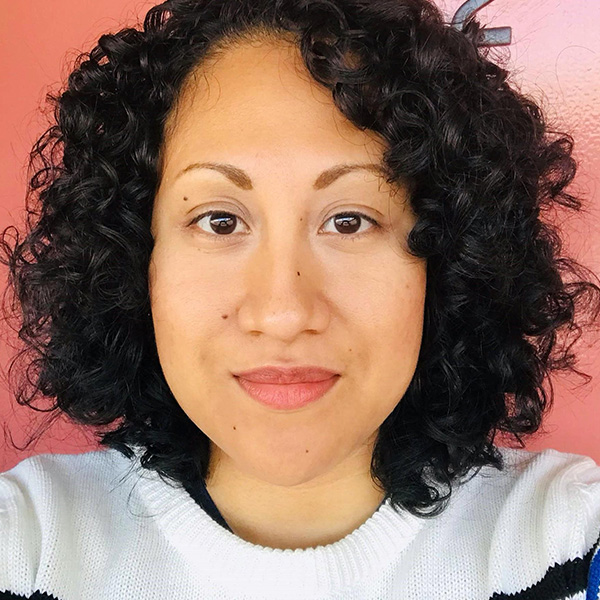